Breaking News
Home / Amazing / This Baby Has Never Eaten Sugar In Her Life, What She Looks Like Today..

This Baby Has Never Eaten Sugar In Her Life, What She Looks Like Today..

Instead of sugary snacks, this baby eats an unorthodox diet. You won’t believe how she looks.

Shan Cooper is a young mother from Australia. Like all mothers, she wants to make sure she’s doing everything she can to keep her daughter healthy. For Cooper, that includes feeding her daughter a somewhat unusual diet.

Cooper is now sharing this diet with the rest of the world because she’s found it’s had some major benefits for her 13-month-old daughter, Grace. Specifically, she believes this diet is keeping her daughter healthier than other children. Only once has Grace come down with a cold, a pretty incredible feat for such a young child. 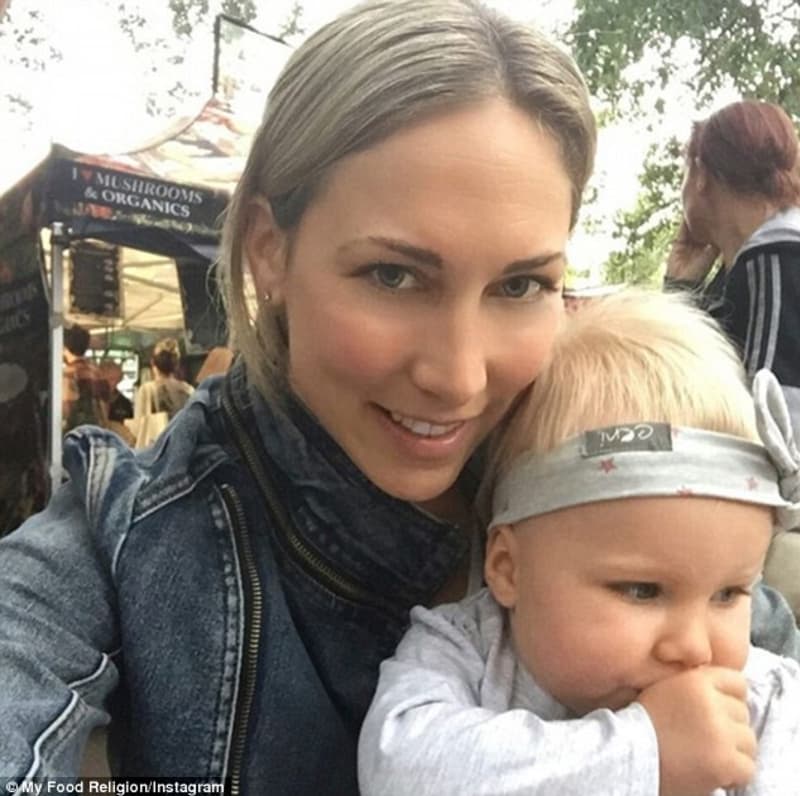 Aside from the diet, the life Grace leads is pretty normal. She plays with many children who have runny noses and coughs that easily spread germs. But unlike those children, Grace doesn’t come down with these ailments. Cooper herself had many food allergies until she changed her diet. Now, she feels much healthier and doesn’t suffer from food-related problems like she did before.

That’s because Cooper and her daughter are strict adherents to the paleo diet. This diet focuses on foods that cavemen could eat. It’s generally heavy on meats, vegetables, fruits, and eggs. It cuts out grains and dairy entirely, along with sugar and anything processed. 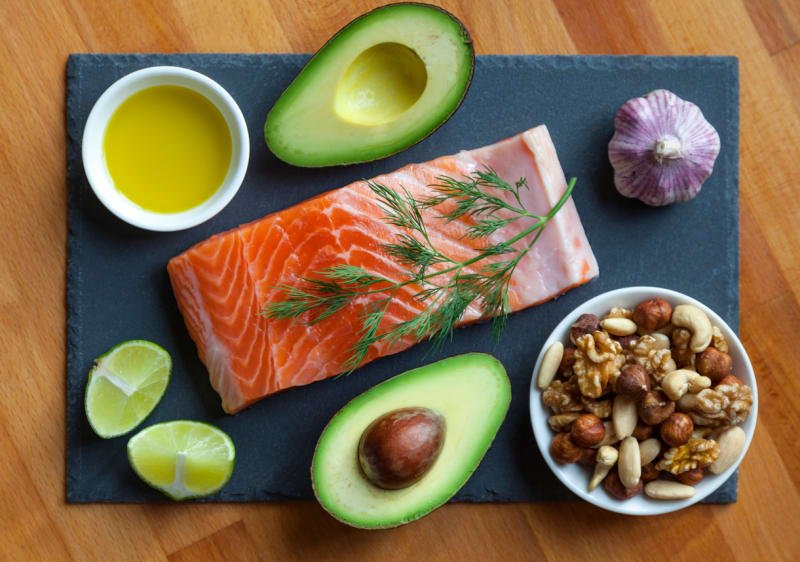 This nutrient-heavy diet is responsible for Grace’s strong immune system, Cooper insists. She also notes that the child loves eating her meals, which consist of typical foods most people eat every day. For example, a typical dinner might be chicken grilled in coconut oil, a sweet potato, and broccoli.

While Grace doesn’t eat sweets, Cooper knows that her daughter will soon be exposed to sugary snacks. At friends’ birthday parties, she fully expects Grace to eat cake, cupcakes, and other sweet treats. She’s fine with that. She knows that her daughter will almost certainly pig out on these at first, but will quickly realize that she doesn’t feel good. That will teach her to self-regulate how much she eats. 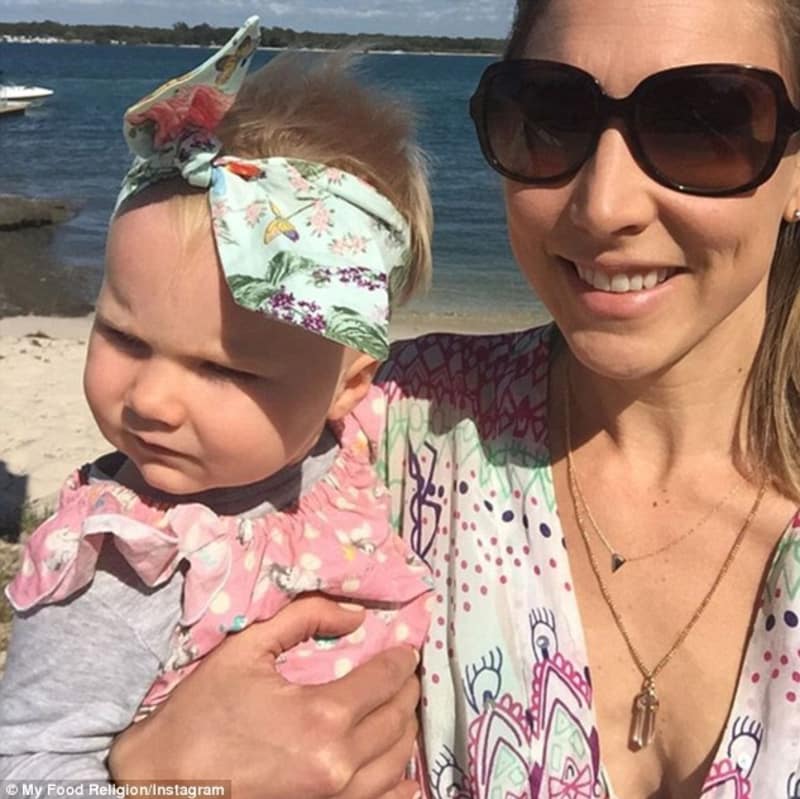 While this sounds good, some nutritionists warn that this diet may not be best for all children. Without grains and legumes, it’s very difficult for a child to eat the balanced diet that they need. The lack of milk may also cause problems, although Cooper notes that she breastfeeds her daughter twice a day and may introduce dairy into her diet when she gets a bit older. 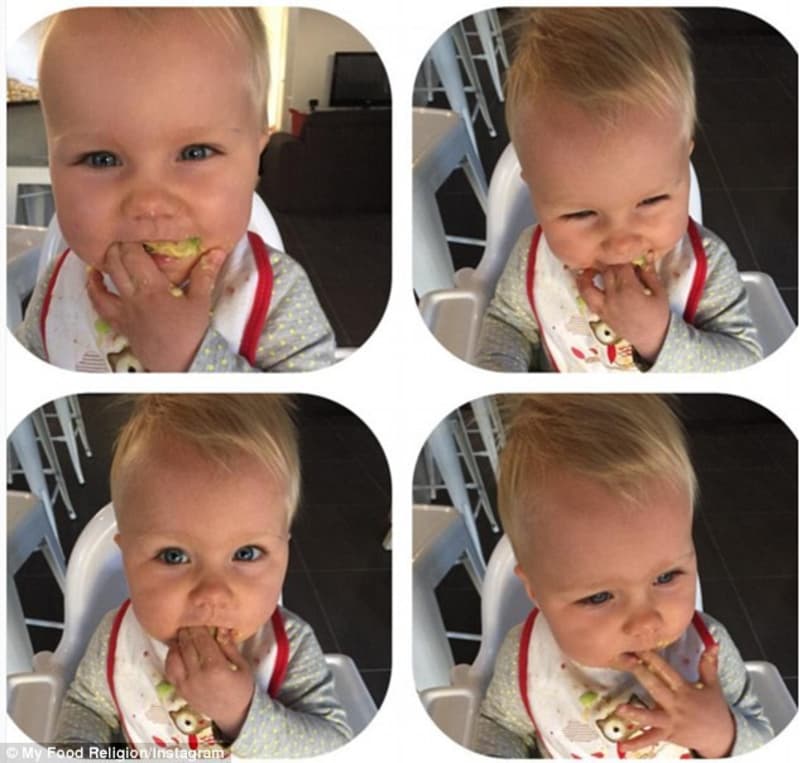 READ  Scientists Confirmed: This Is The World’s #1 Food For Heart Attack, Hypertension, Stroke And Cholesterol!

Still, Cooper has no ill-will towards any parent for feeding their child whatever they choose. She has seen the benefits of the paleo diet in her life, so she chose to pass it along to her daughter. While she urges all parents to consider what they’re feeding their children, she doesn’t begrudge anyone the food they choose to feed their families. 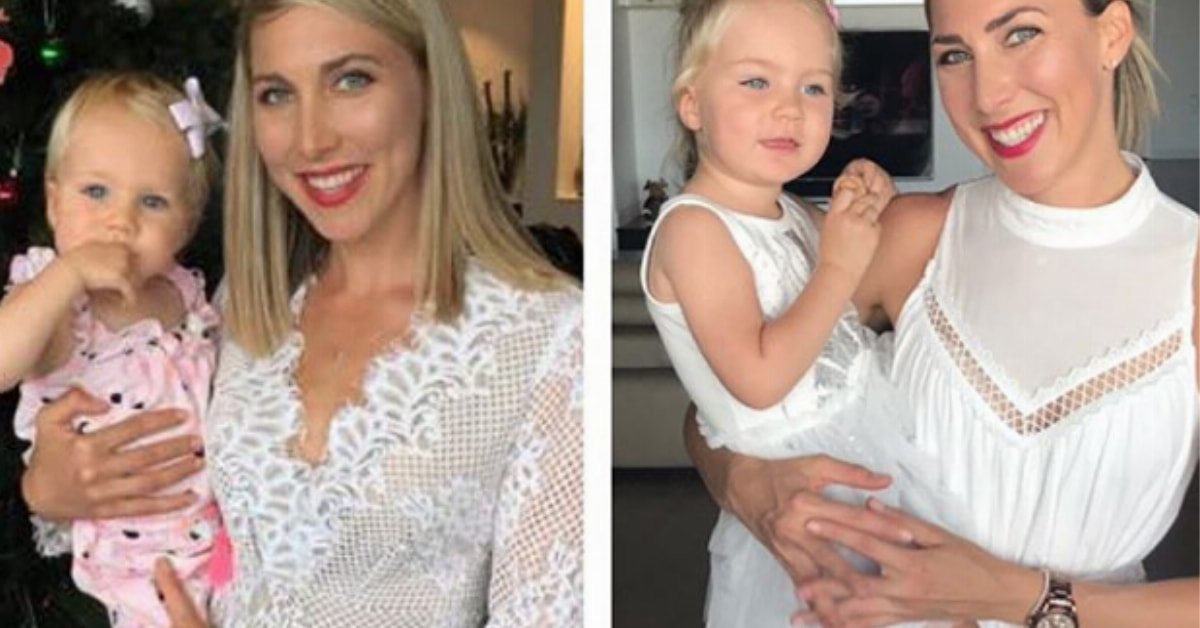 Previous Whenever you stay at a hotel, place a bag over the bathtub drain and weigh it down with coins
Next Shannen Doherty Shares Heartbreaking News About Her Fight With Canc*r